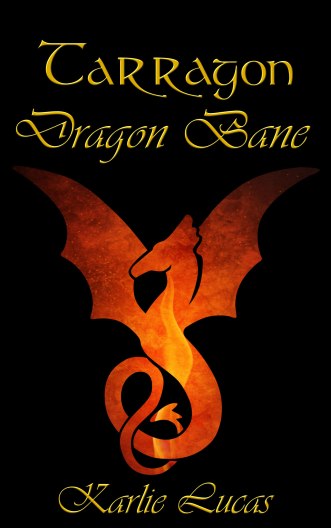 My name is Karlie Lucas and I like to write a mix of fantasy, action/adventure, and I guess suspense/thrillers of a sort. I generally write for the young adult audience, but have a children’s picture book to my credit as well. If I could be any mythological being, I would totally be a dragons because they can fly, and, if they’re the ones in my books, they have magic and can transform matter.

Readers can find me online at the following locations:

I’ve always seemed to have an interest in the written word, and since I’m more of an introvert, it’s actually easier for me to communicate that way. I love stories as well, so writing them out is pretty much second nature to me. I can’t seem to help but want to write. But I guess what really got me interested in writing stories was reading them from other people first, like Tolkien and Susan Cooper.

Thank you for the awesome interview, Karlie. Don;t forgot to follow her 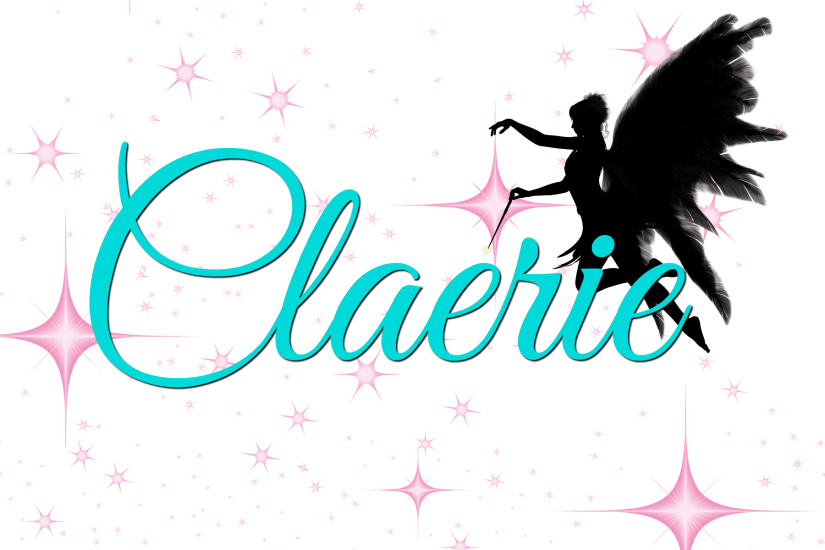 Reading had always been a passion of mine. By age six, I could chew through one or two chapter books per week. I was in the library so often that all the employees— from elementary through high school— called me by name. Read more →
Join 1,689 other followers